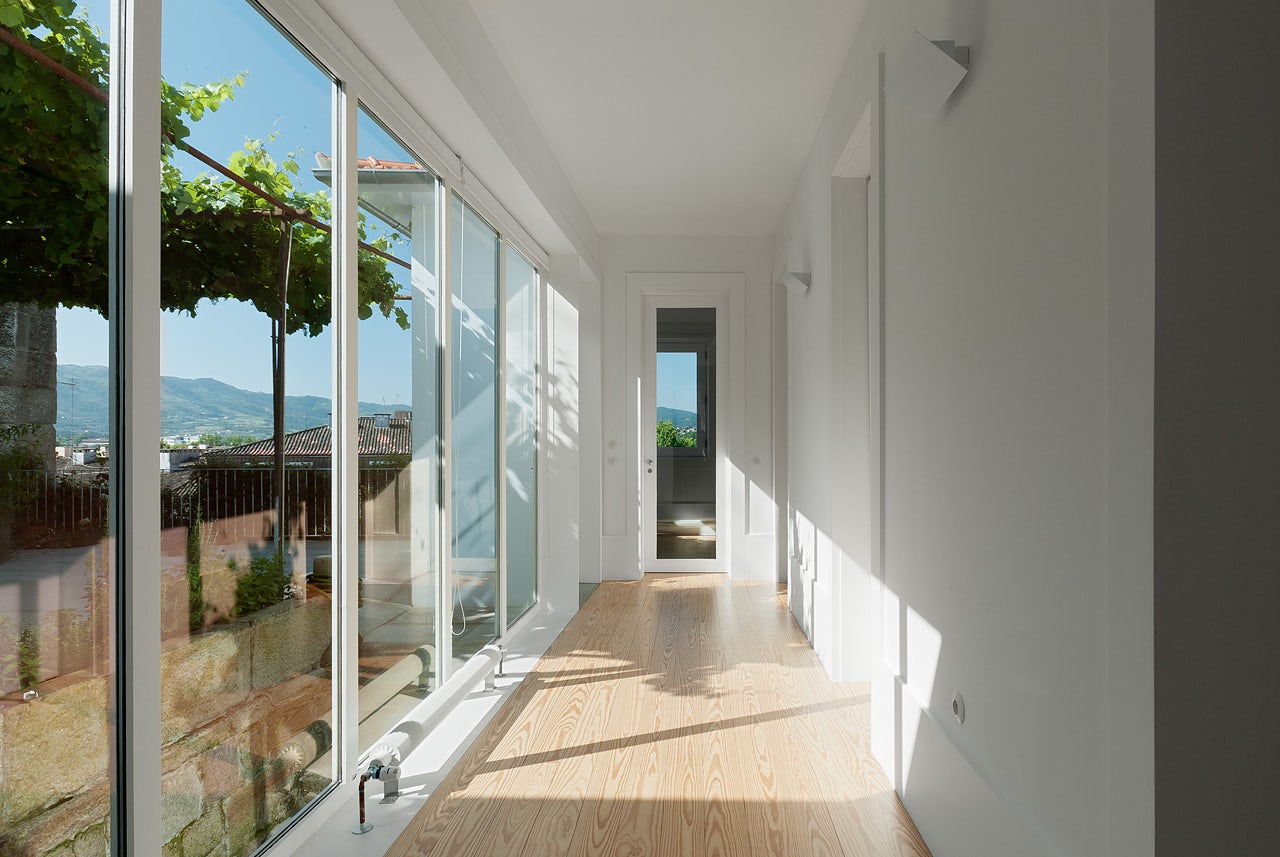 Portuguese photographer Eduardo Nascimento contacted us about his most recent and personal work called ‘Treshold’, a series of personal portraits along with a short essay about the concept. The series is all about perception, boundaries and intimacy: “Threshold is a study about the limit. Of the photographer on the other, of the observer on the other, of the other on the camera. Its double meaning reveals that we are also facing an exploration of the conditions of imminence. Threshold questions the portrait’s nature, acting simultaneously as an intermediate and an intermediary space, as a space in-between that is not static but truly dynamic.” Read the full essay here.

Other than this series, Eduardo has also done some beautiful architectural photography and a short film called O Operário Em Construção . Eduardo: “Architecture photography represents a distinct approach to photography, applying a sensibility acquired from my formation as an Architect and developed throughout my contact with different artistic contexts, including the production of the shortfilm O Operário Em Construção.
The common aspects of the resulting approach to architecture photography is an attempt to raise questions about the nature of space, it’s perception and most often it’s scenographic capabilities.”